The Secret Formula for Youth Success in Maryland and Beyond 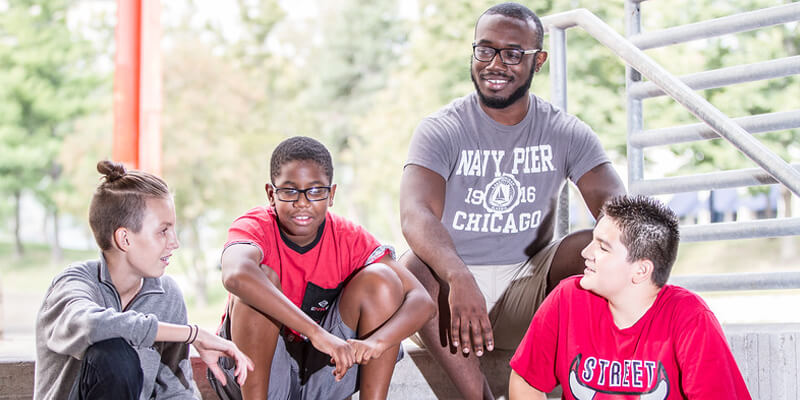 We also all know the numbers thanks to documentaries like 13th. 1.3 million Black men missing from communities. 60% of children in America live in a single parent household. According to the Search Institute, more 30% of young people surveyed in K-12 public schools across the country cannot name an adult they feel comfortable confiding in.

While at a social function a couple months back with some good friends – who all happen to be educated, successful, well-rounded, family oriented, thoughtful young Black men who are fully aware and in some capacity or another working with youth – I asked a question. I simply asked, “how many of you brothers are in a one-to-one mentoring relationship with a young man?” Not. A. Single. Hand. Went. Up. When I asked if they knew a young man who could benefit from their mentorship, example or role modeling, every hand went up.

The challenge for many community oriented individuals who might already work with youth or in a school is that they may be too drained or spread thin amongst their 50-100 students to offer anything extracurricular. Those professionals who also see the need but are overextended due to their professional obligations still leave a gap. Meanwhile we have more and more young people, male and female, who need guidance, context to the world and an opportunity to see multiple examples of healthy “adulting.”

I know that when you decided to read this you were thinking, “man, I hope this guy has it figured it out.” Well, I hate to break the news that sometimes, even though we live in such a data driven, results oriented, and increasingly sophisticated world, the simplest, least sophisticated method is usually the one to bet on. 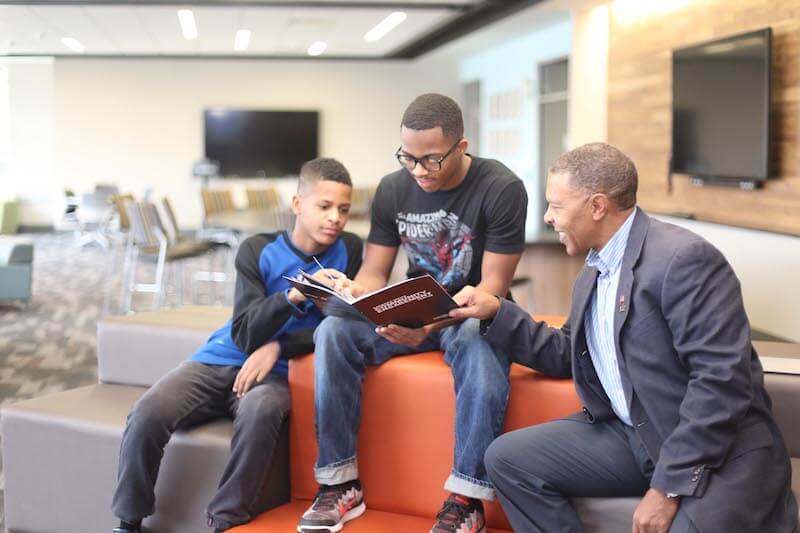 Here’s where I present that secret formula: it’s called mentoring. But not the way you’re thinking. The bottom line is that we need a mentoring revolution in this country. The data is telling us as much. But, in my opinion, gone are the days where mentors stick with a young person for years and spends countless hours together weekly. Not everyone has that time luxury, and not everyone is sure they can handle the responsibility if they did have the time. What I’m proposing is simple: for those who do have the time and commitment to mentor in the traditional way – go and get a mentee right now. There are thousands of organizations and at least as many youth who need you.

But for the millennials and other fast paced, super busy professionals who barely have time to eat, let alone mentor in a traditional one-to-one relationship for at least a year, I would propose micro-mentoring, group mentoring or team mentoring. Micro-mentoring is made for a new age. Instead of long term engagements, micro-mentoring could pair young people and millennials or more seasoned professionals alike for short term mentoring for specific youth-oriented goals. Take science fairs; imagine if you got the staff of one of the local engineering firms and paired them with science fair contestants from the local middle school. The students get hands on mentoring with their projects, the adults get to help and maybe, just maybe, enough rapport is built to where the young person has a longer term mentor. But it happens organically. Say you took this same premise and applied it to college applications or art projects or a debate club where debaters and litigators were paired or just teaching a young man to tie a tie.

Team mentoring is the concept of multiple adults to one young person in an attempt to surround and envelop a young person with a second “family” like unit. Each adult may have a specific area of expertise or desired role. Since you’re in a team your best qualities and interests can be utilized and leveraged and the young person gets the benefit of it. Also because of the team approach, one individual mentor is less likely to get burnt out or resent their initial commitment.

Again, the implications and applications are endless. Think of it as project-based mentoring, micro-mentoring, mentoring in the age of the gig economy or hybrid mentoring. The bottom line is this – mentoring is still needed as much or more today than it’s ever been needed before. But we youth advocates have to change the way it is presented and marketed to those would-be mentors in order to close the difference.

So I ask, who and how are you mentoring?

Thank you for visiting Maryland MENTOR!